Developed in Quebec, Xradar™ offer an innovative approach utilizing computer-assisted Xradar image analysis, that has greatly improved both the accuracy and speed of corrosion mapping in concrete.

Computer-assisted image analysis of Xradar is a new method for processing and determining corrosion of concrete. Using our in house proprietary software our specialist analysts can detect corrosion in large structures using multiple criteria for mapping.

Data collection can be carried out on a variety of concrete sources, including asphalt-covered concrete, along with roads, runways, bridges and car parks with assessment results overlaid onto existing drawings. 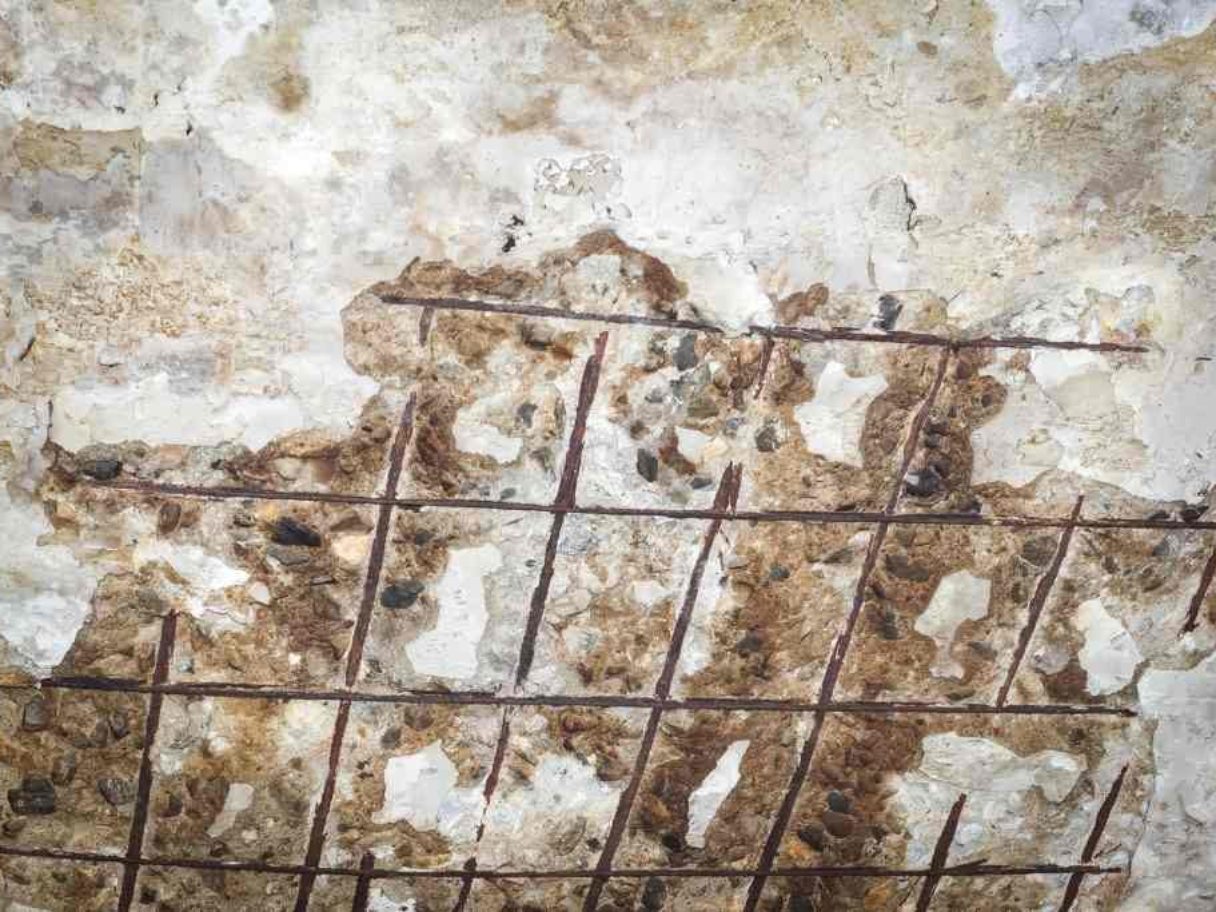 There are many factors that lead to the corrosion of steel in concrete. Environmental factors are the greatest concern when dealing with concrete near marine environments, such as bridges and dams. Elements such as wind, water, river current, temperature change, and deicing salt are all corrosion causing agents affecting the strength of reinforced concrete. In addition, the lowering of the concrete’s PH level due to chlorides, carbonation, and acids within the slab are also factors contributing to the corrosion of reinforcing steel.

The deterioration of concrete begins out of sight, well within the slab. As rust starts to form, it occupies more space than the steel originally took up, resulting in the formation of small cracks and eventually delamination occurs.

Routine investigation is necessary to prevent the reinforced steel from getting to these later stages of deterioration. Although repairing deteriorating concrete may not be cheap, the price of repairs will only go up exponentially over time.