Part of GeoRadar Group – an employee owned company – GeoScan prides itself on being flexible and innovative. We have a diverse, youthful culture where career development is both supported and encouraged. Continually striving for excellence and pushing for higher standards, GeoScan is client-focused yet employee-driven. We see ourselves as a professional community – a family who likes to have fun – a unique group of individuals unified by the common goal of being the best in our industry. 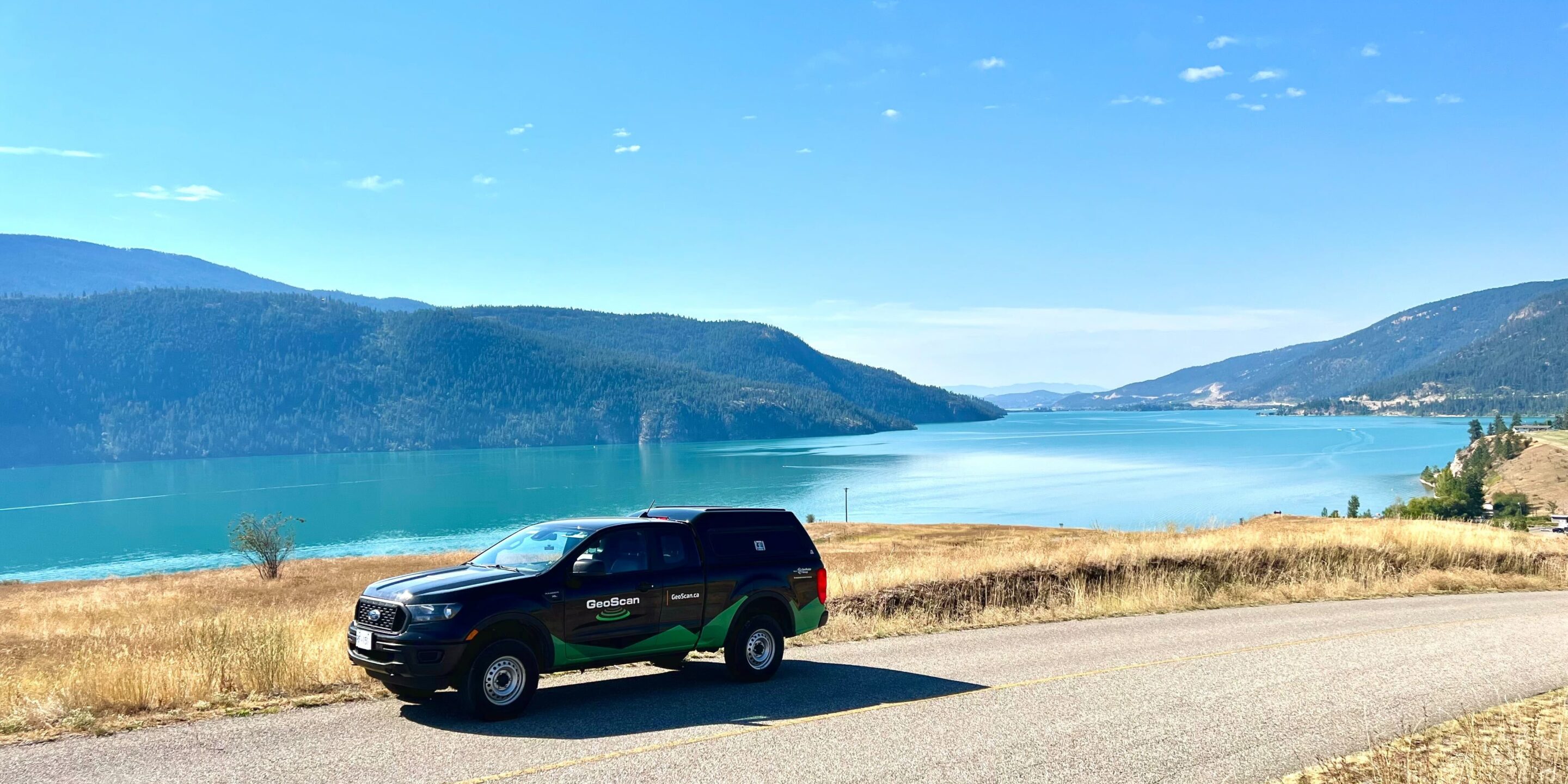 “From the beginning we have adopted a unique training philosophy, predominantly hiring graduates in various relevant fields and putting them through our extensive in-house development program to ensure our service is of the highest standards." 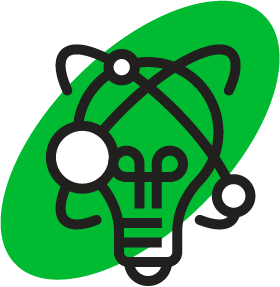 We aim to be at the forefront of technological development within our industry and to acquire or develop new equipment, software & technology to further advance our services. 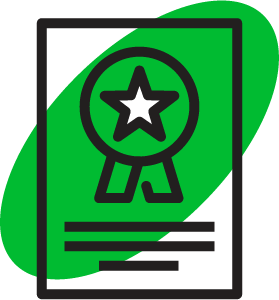 We strive to be the best in all we do, constantly improving our procedures, services and maintaining a high level of customer service. By prioritizing what our clients need over what they want, we strive to build long term success and client relationships. 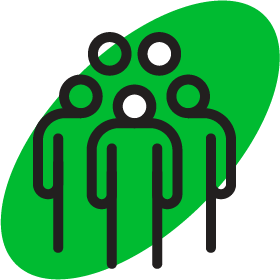 Our staff are our strength, and we’re committed to nurturing relationships with the right people, starting by investing in training from day one. We aim to create a fun, social work culture and bond as a team in and out of the workplace. 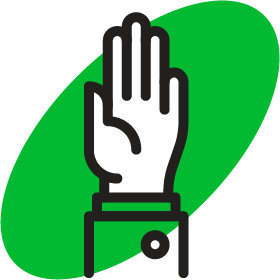 We have to be genuine and sincere, without pretence, with our people and our clients in order to succeed. We take responsibility for our actions to forge long term relationships built on trust. We do the right thing in the best interest of the project or the client.

Our Mission Statement
We reduce risk and add value by mapping the past, present, and future 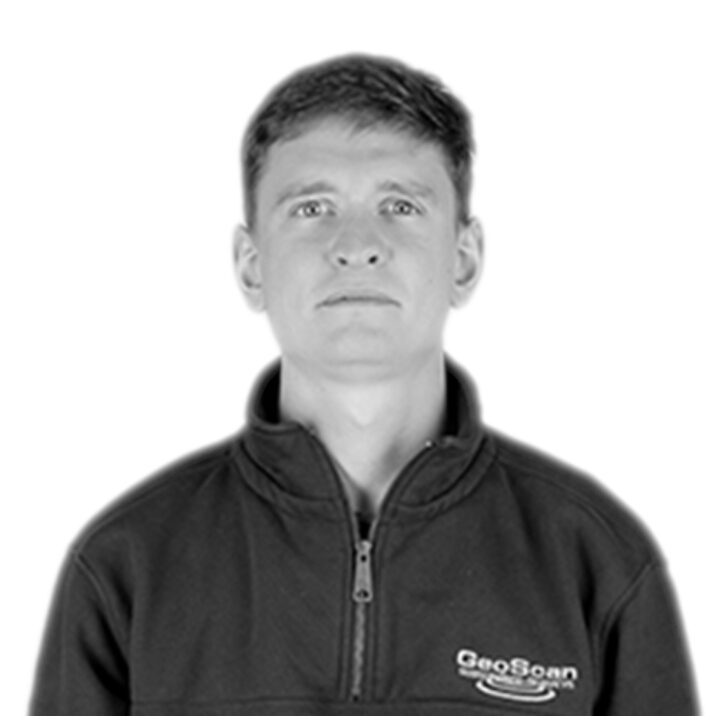 Will (MSc. Geophys) is Founder of GeoScan & Xradar, and a GeoRadar Group Owner. He has built the companies from the ground up, and currently sits on the board of Directors. Originally from the UK, Will trained as a Shallow Geophysicist. 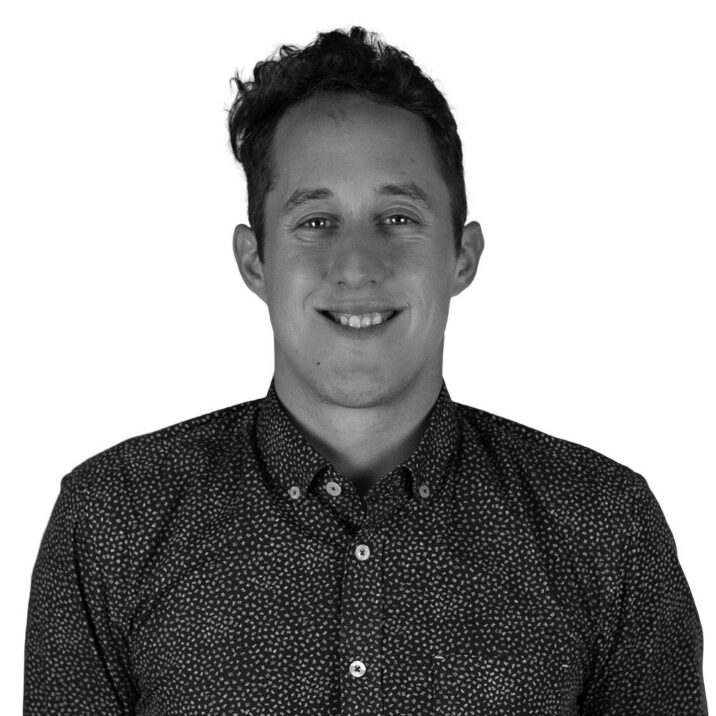 Joe (RULT) is Director, Business Development. Joining the company in 2014, Joe managed operations before moving into his current role. He's a passionate and enthusiastic leader who has helped GeoScan and Xradar make huge strides in it's evolution from a small Vancouver-based Utility Locator, to one of the nationwide leaders of the industry. 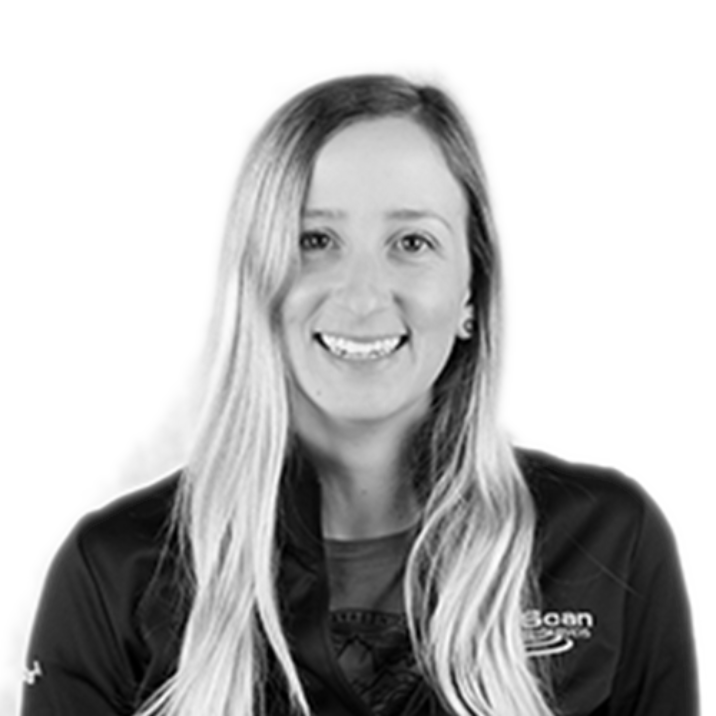 Julie is Finance Director, and has occupied many roles within the company since her introduction in 2011. With a strong understanding of operations, Julie is always looking to the future and preparing GeoRadar Group for the next step in its expansion. 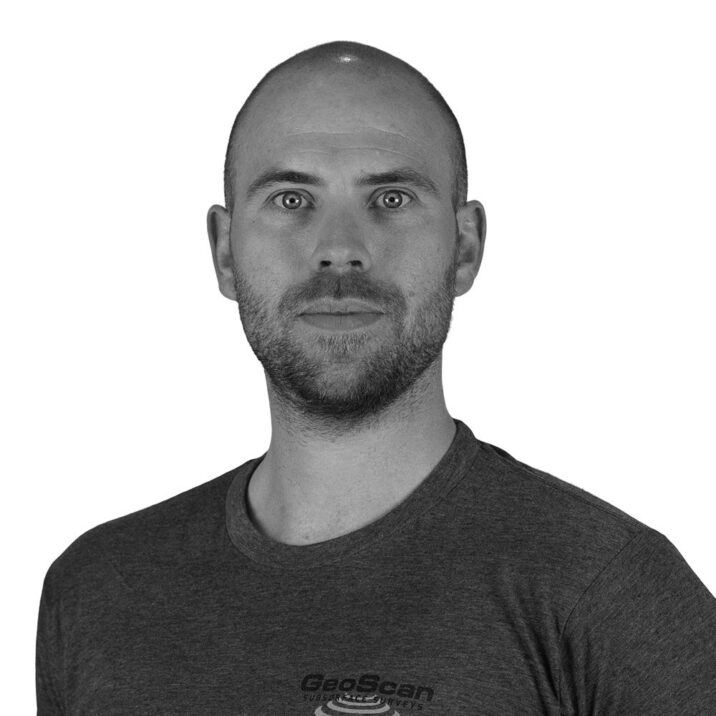 Josh is Operations Director, and a GeoRadar Group Owner. Since joining in 2017 Josh has overseen the expansion and optimizing of Operations. With experience in multinational operations, Josh will be looking to expand GeoRadar Group well beyond its Canadian roots. 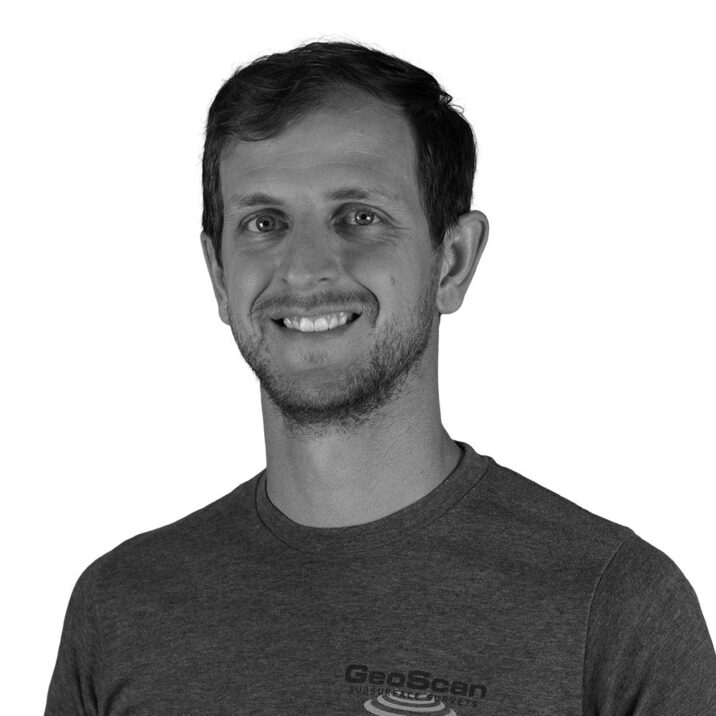 Jeremy (RULT) is Division Manager of GeoScan, and a GeoRadar Group Owner. Since joining in 2016 Jeremy has seen the growth of GeoRadar Group from a team of 8 in BC to a team of 70+ nationwide. A Registered Utility Locating Technician, Jeremy oversees all projects to ensure exceptional quality and client satisfaction. An extremely experienced Land Surveyor, Rafael has extensive experience working all over Western Canada within the last 20 years for clients in various industries. 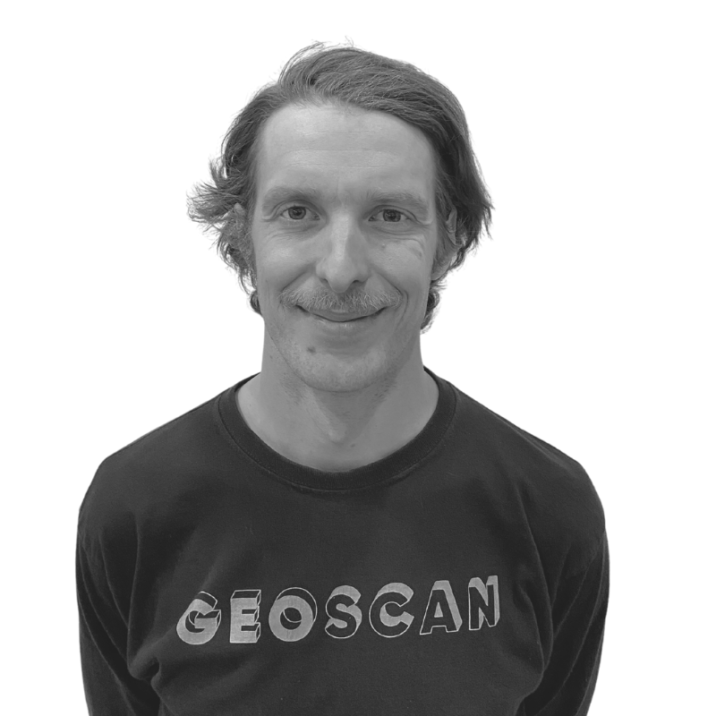 Andy joined the group in 2020 and is a specialist Utility Locating Technician and Field Supervisor.

Nika (RULT) joined the group in 2020 and is a specialist Utility Locating Technician and Field Supervisor.

Dan joined the group in 2020 as a Geophysics estimator, and has since taken all responsibilities for GeoScan project estimating. Dan enables us to manage large multi-service projects with ease. 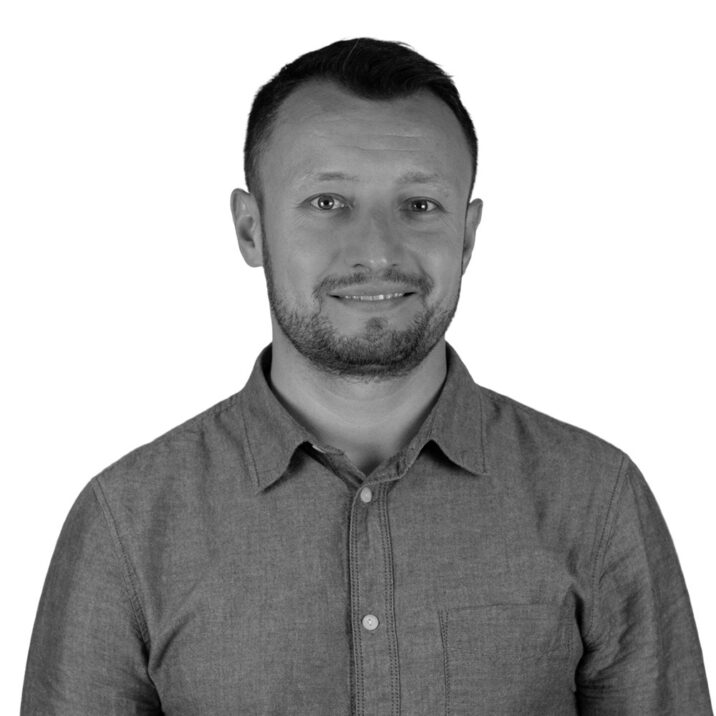 George joined the group in 2019 and has since become Project Coordinator lead for both GeoScan and Xradar. George and his team own the schedule and are experts at spinning plates and keeping balls in the air. George is a GeoRadar Group Owner. 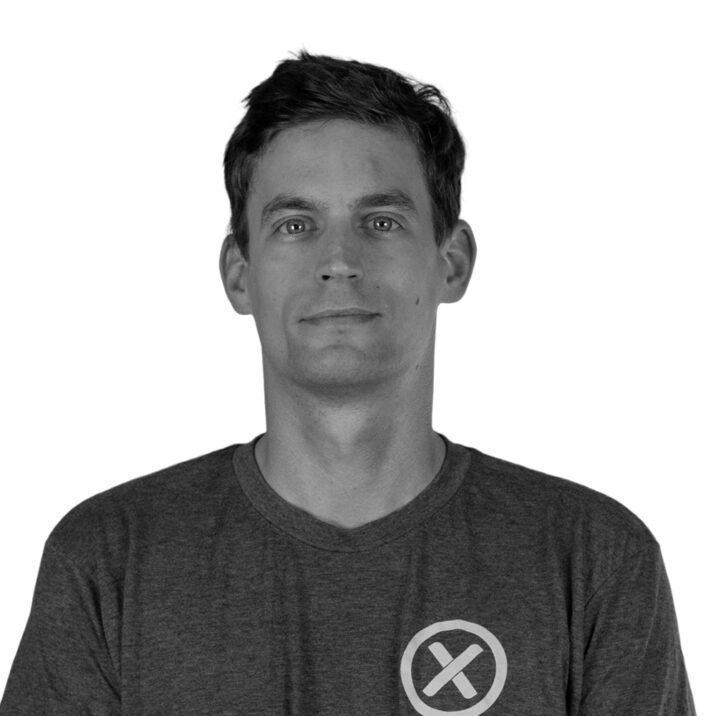 Peter joined the team in 2017 and has since been a Geophysics Senior Technician. A GeoRadar Group Owner, Peter specializes in shallow geophysics for Archaeology, Engineering and Environmental applications. He has also made multiple TV and radio appearances. 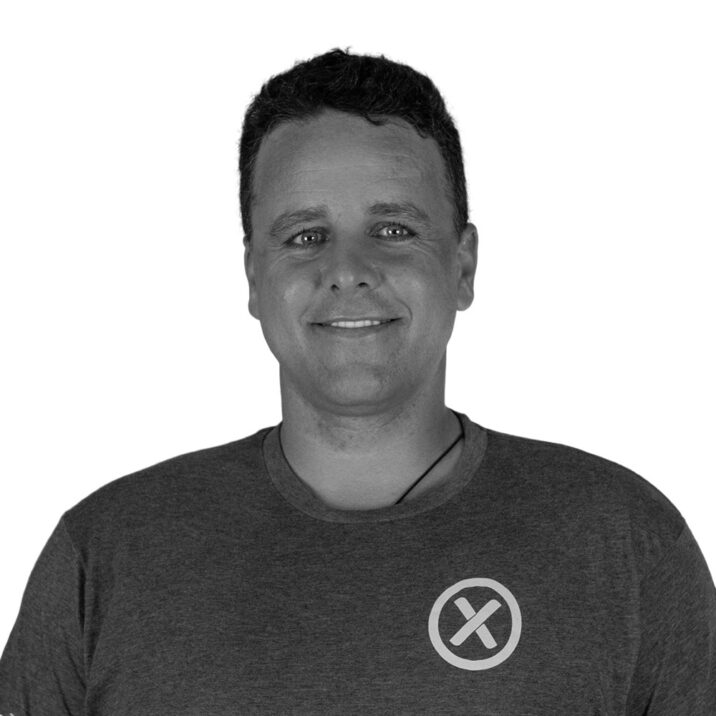 Louis (RULT) has been with the group since 2018 and looks after Operations on Vancouver Island, based out of Victoria and Courtenay. Louis is a GeoRadar Group Owner.

Fiona joined the group in 2021 and looks after Operations in the Thompson-Okanagan region, based out of Kelowna.

Brian (Ph.D Geological Sciences) is an accomplished GIS professional, with over 21 years’ experience in archaeological geophysics. In addition to his field expertise, Brian is a long-time faculty member and professor at Seattle University.

PART OF THE EMPLOYEE-OWNED GEORADAR GROUP