GeoScan’s client was upgrading a stretch of railway within British Columbia, requiring a 3D laser scan to track a drainage pipe in its proximity. 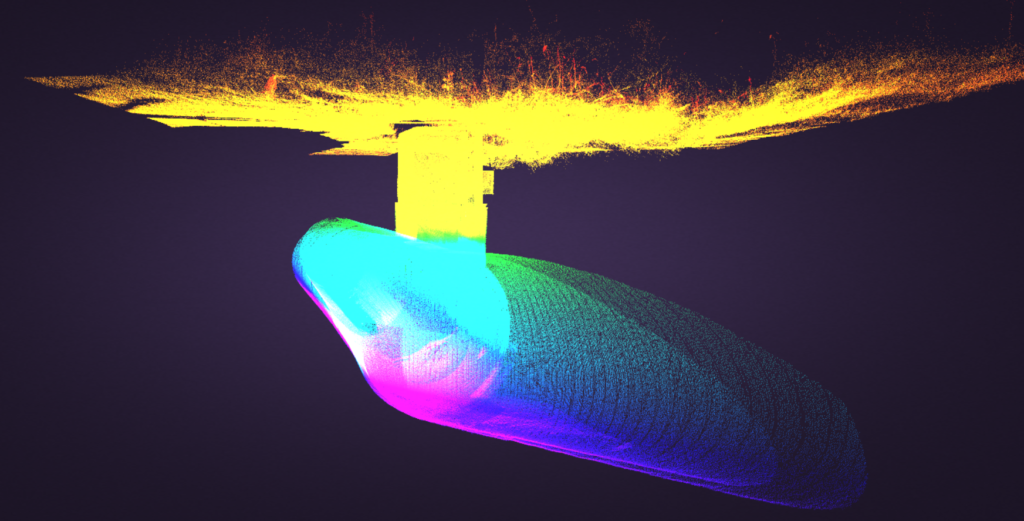 3D Laser Scan of a Manhole

An engineering consultant operating on a utility upgrades development within the proximity of a railway line requested that a SUE and manhole survey was completed within the work zone. GeoScan undertook a 3D Laser Scan and GPR survey.

City GIS of the site area depicted some utilities that had previously serviced the area to still be present. However, other records revealed they were removed. 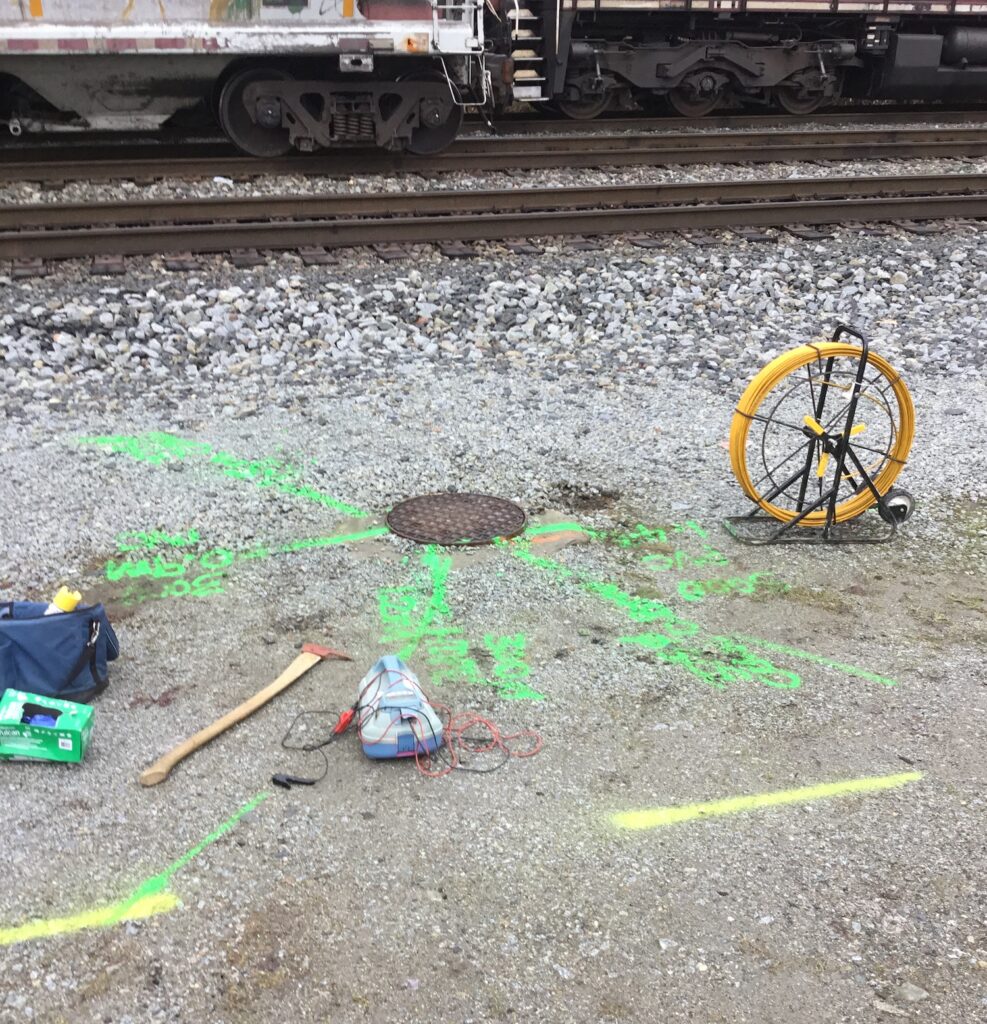 The client and subcontracted land surveyors were having issues confirming a fifth outlet from the manhole which was shown on the city GIS system. Unsure if the GIS records for the manhole were accurate or not the client requested a 3D visualisation with a full 360° camera inspection to confirm the existence and properties of the mystery pipe. 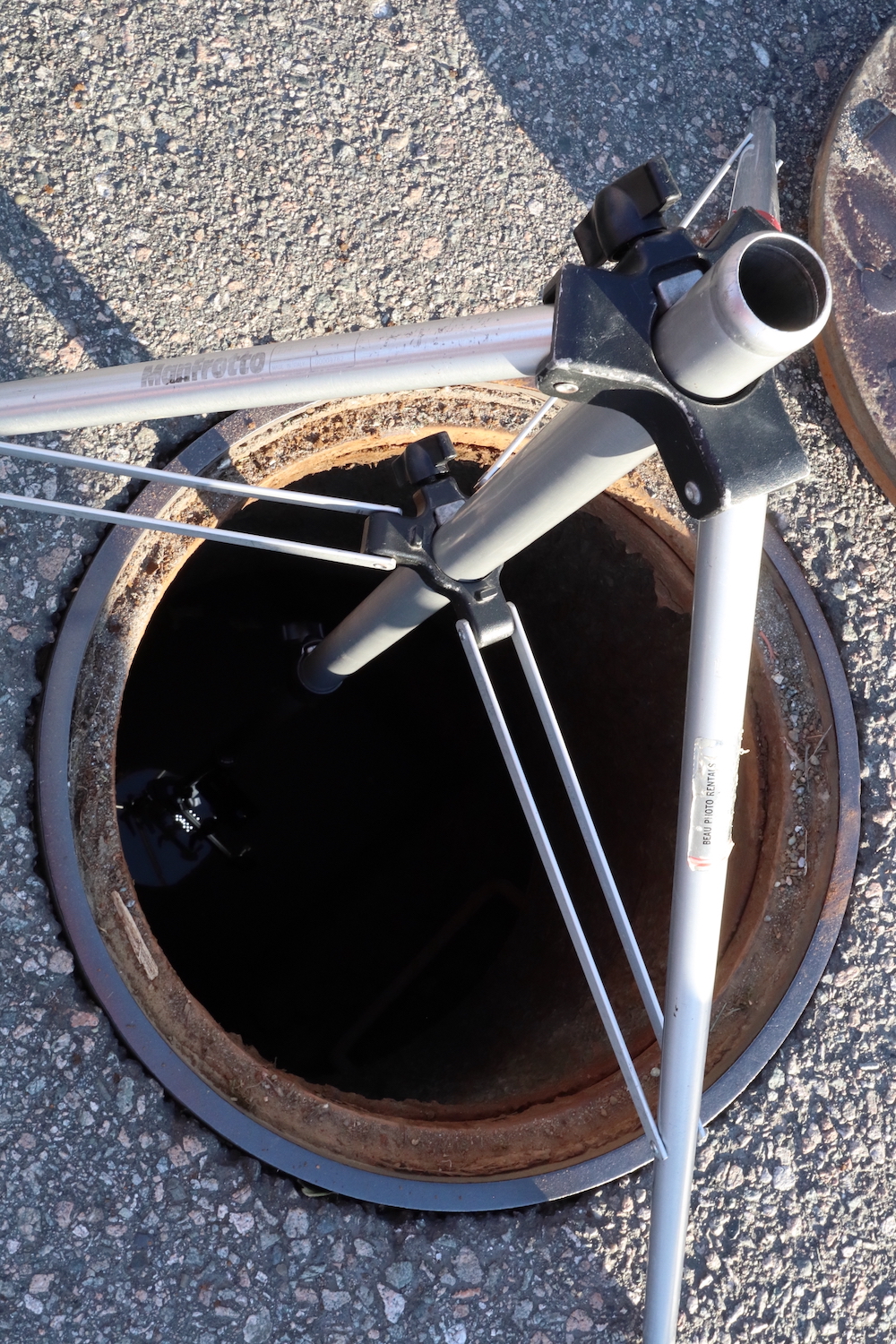 The outflow pipe was discovered using the camera and subsequently able to be traced to its end drainage point as a result of the chamber inspection.

The SUE & manhole survey requested was completed on a one-day normal hours working shift providing the client with rapid results and reports issued within a few days. 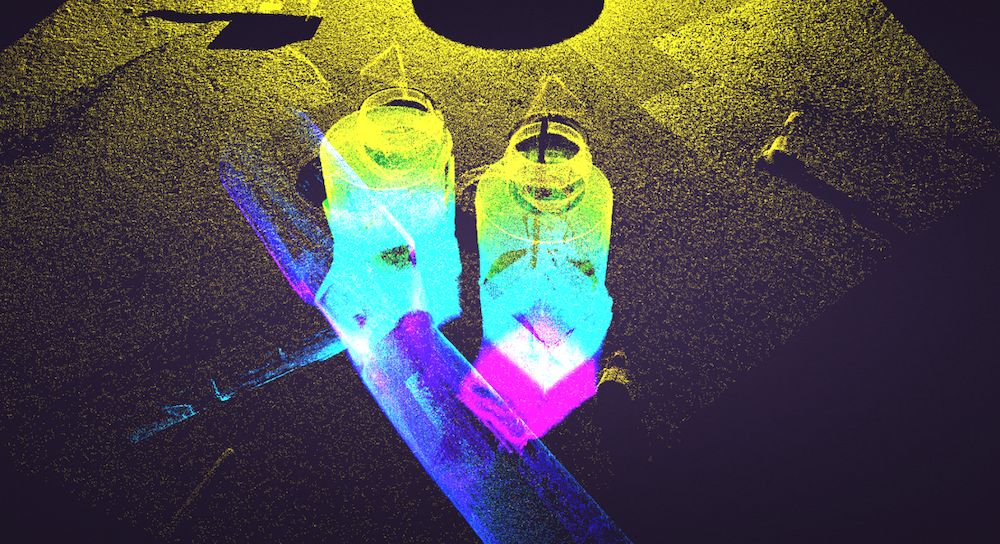 Final capture of the pipe system

Some outdated GIS information which may have potentially misled the client could have resulted in damage to the previously unknown storm sewer connection.

Thanks to their due diligence and the expertise of our technicians the utility records for the site could be updated and kept on record for any future works.

The client also requested the marking out of a subsurface concrete structure encasing a large hydrocarbons pipeline. GPR was used to determine the extent of the concrete through the view of structural features within the slab. 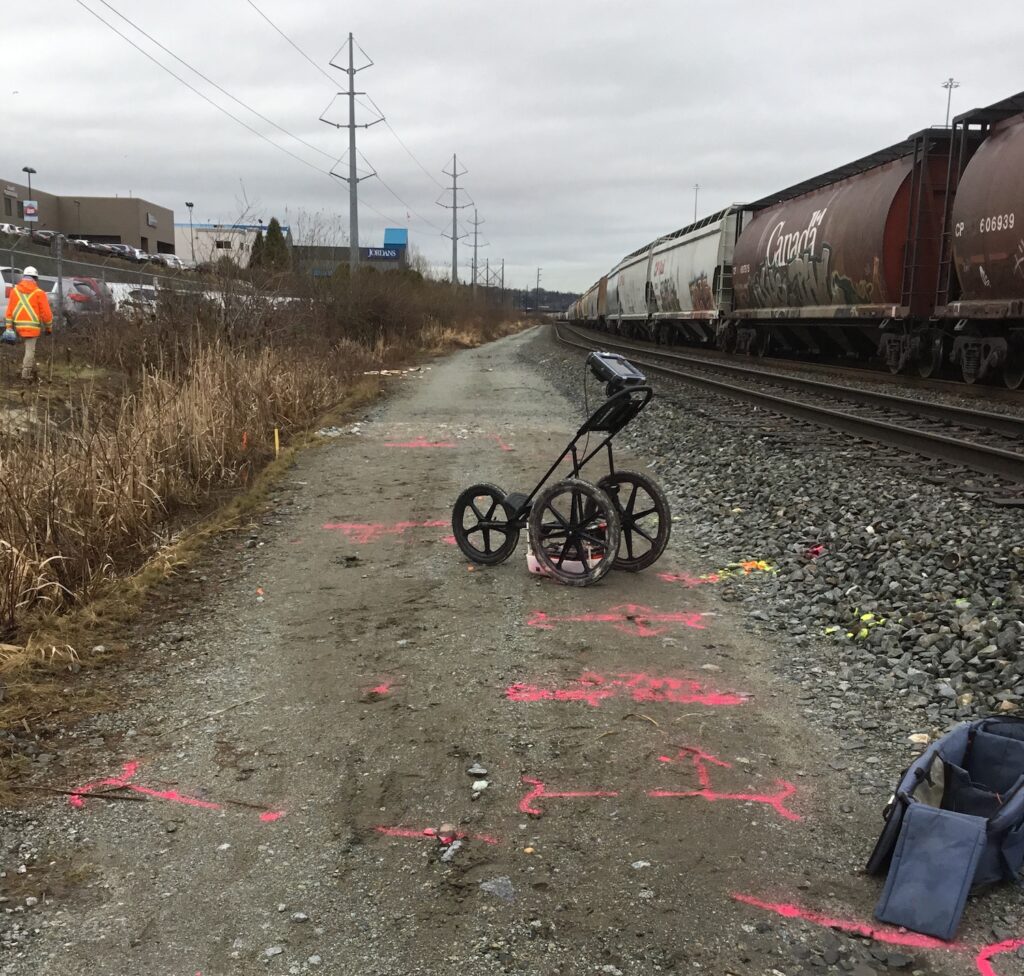 Ground Penetrating Radar is the industry standard in subsurface detection. In the right hands it is able to help detect metallic and non metallic targets, as well as linear and non-linear targets. These are just a couple of the many reasons it is our go to method for achieving reliable results.

If you’d like to know more about Subsurface Utility Engineering, please visit our service page, or get in touch.

If you’d like to learn more about 3D Laser Scanning and the uses, try reading this article: Avoiding Confined Space Entry by 3D Laser Scans